The Future of Network Virtualization: ZeroTier introduces the ZeroTier Edge

PeopleSpace resident ZeroTier developed a open source network virtualization software that now has several years of operational history. They recently launched their first hardware device, putting the power of their software into a convenient package.

Toward the end of 2017, ZeroTier released a presale campaign for the ZeroTier Edge, a new hard drive holding network virtualization software. In other words, the innovation allows users to create virtual networks. Remarkably, with this network, any device can join and communicate directly with any other device. 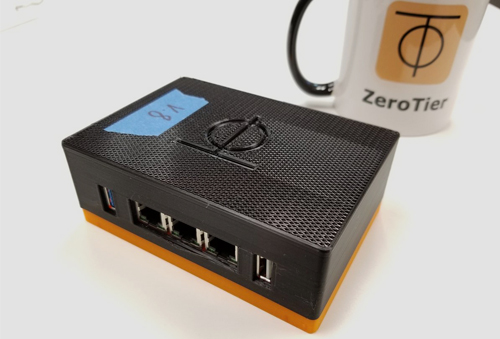 What makes the product different?

Compared to many enterprise networking softwares, ZeroTier One is incredibly open and more user-friendly. As a matter of fact, ZeroTier has focused greatly on increasing the efficiency of networking as a field, allowing them to be built more easily.

The model focuses on giving consumers a product closer to the Apple experience — instantly on and working — a feature uncommon in networking. Unfortunately, most networking products tend to be rather clunky and completely manually operated.

What was the vision for the business side of the innovation?

According to founder and CEO of ZeroTier Adam Ierymenko, “It’s important to look at how to achieve the task and what it would cost to achieve it.” They wanted to create a product of reasonably high quality that could be achieved on a small budget.

What made their vision possible?

To do so, they purchased circuit boards made by a local company and used 3D printing to micro-manufacture the box that encases the boards. This strategy allowed them to prototype the ZeroTier Edge for a fraction of what it would’ve cost 10 years ago.

Importantly, they had to consider which approach would be the best in the market.
So they used Indiegogo…

The site handles payment transactions for users so that a payment website does not need to be built. Additionally, most of the customers on Indiegogo realize they’re buying primary developmental versions so they’re more sympathetic to the product not being perfect. Indeed, it proved to be a good platform to use for the very first release of the Edge.
The response on Indiegogo was surprisingly positive. They received more orders than the 300 they actually have in their office ready to ship! 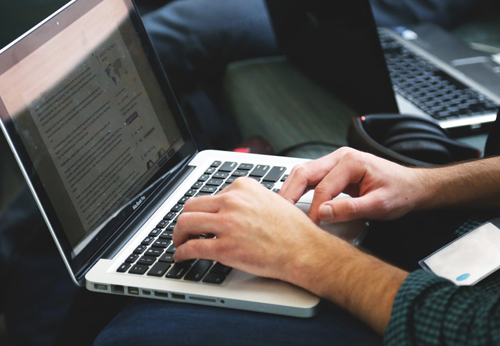 How did they make their strategy the most efficient?

ZeroTier followed an entrepreneurship model that prioritized minimal risk. By incrementally using off-the-shelf items and on-demand manufacturing along with 3D printing, they were able to risk little capital and build as needed more economically. Thus, their strategy became a more viable option for a smaller company versus risking a lot of capital through injection molding.

In the long term, the ZeroTier team wants their software to give people control of their data and the electronic world more than they have today.

Furthermore, they want to make it easy enough so that ordinary people can use it too and not be completely dependent on 3rd party systems to get their work done. Hopefully, people can use products like the ZeroTier Edge to gain privacy, security and more control of the digital world.